He graduated in Composition at Escola Superior de Música, Artes e Espetáculo do Porto (Esmae), under the guidance of the teachers Eugénio Amorim, Carlos Guedes, Dimitris Andrikopoulus and Fernando Lapa. He participated in several workshops with prominent composers, such as Jonathan Harvey, Kaija Saariaho, Bruce Pennycook and Steve Reich.

His work as a composer is based essentially on producing electronic/electro-acoustic music, chamber music, film soundtracks and music to Symphonic and Wind Orchestras. His music is published by “Molenaar Edition BV”, a Dutch publishing company.

In 2020, he was paid tribute by Eduardo Cabrita, Portugal’s minister of Internal Affairs, for his musical composition “O Patrulheiro da GNR” (“GNR’s Patrolman”).

He was responsible for the original soundtracks of the movies Just Fly, from the american director Nathan Efstation; Directo, from Pedro Farate, and Desespero from Rui Pilão.

These days, he is doing a PhD in Composition in Aveiro University. He also works as instrumentalist and composer in the GNR’s music band, as first sergeant, and is the Maestro of Ancede’s Martial Band, in Baião. 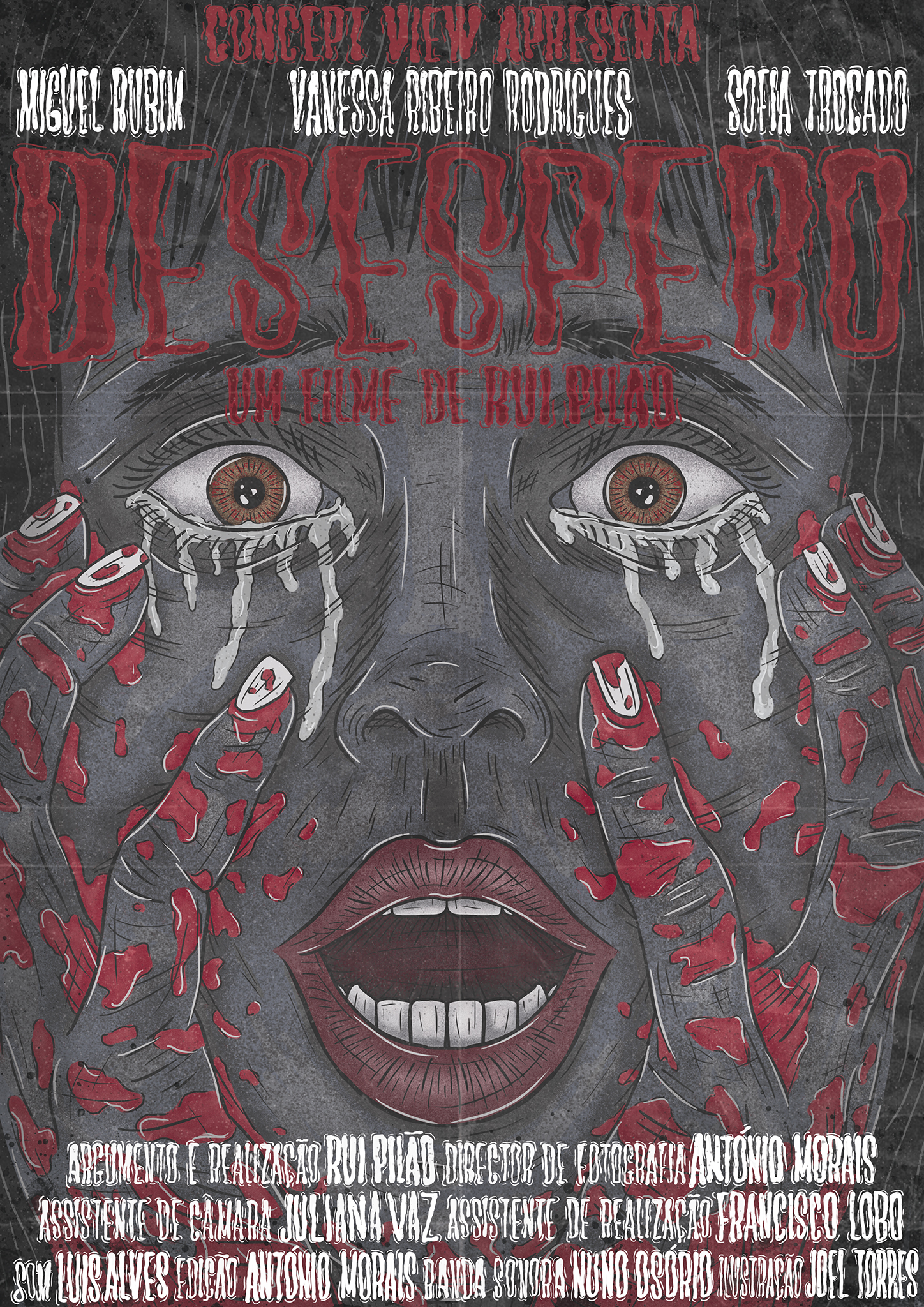 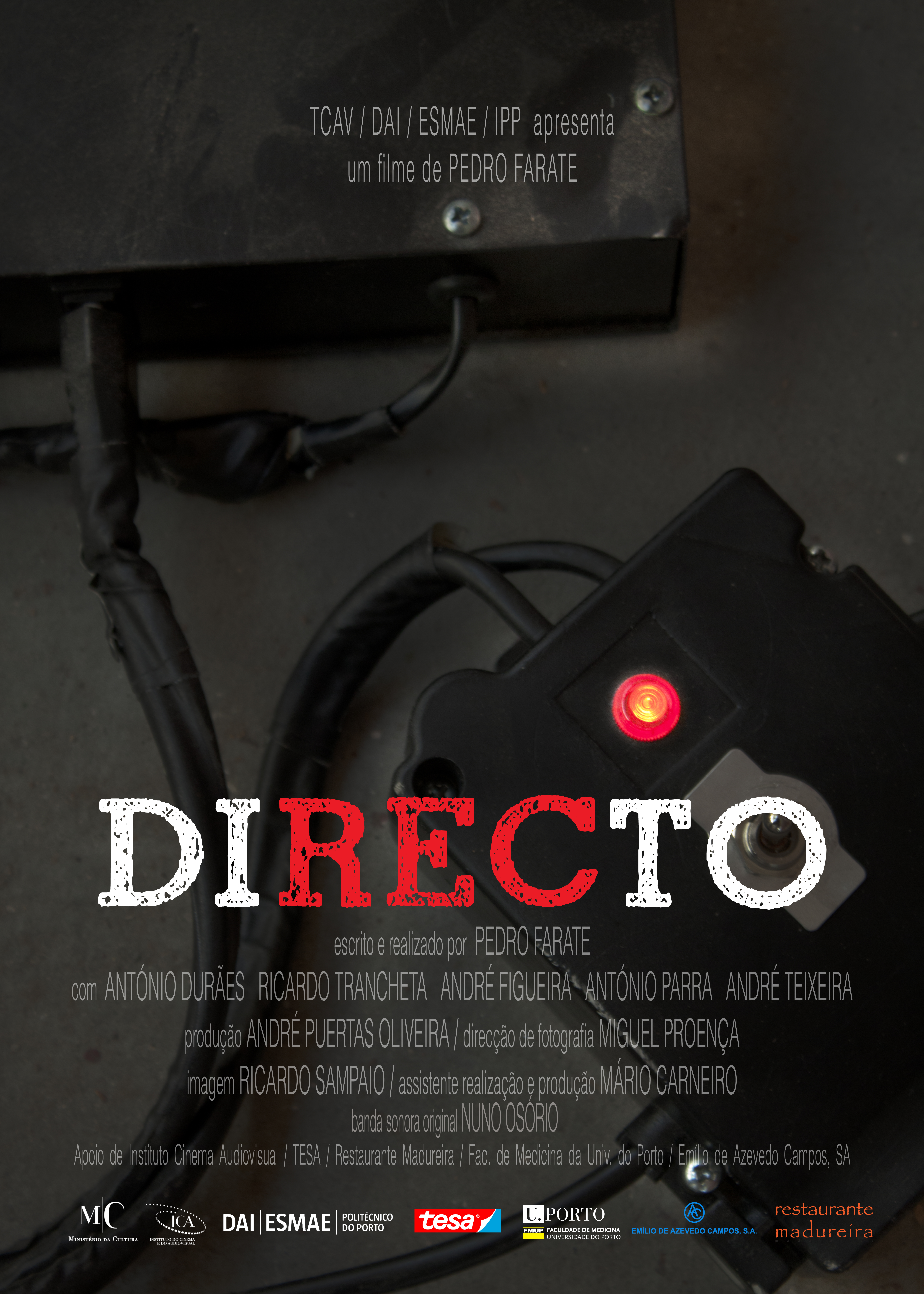 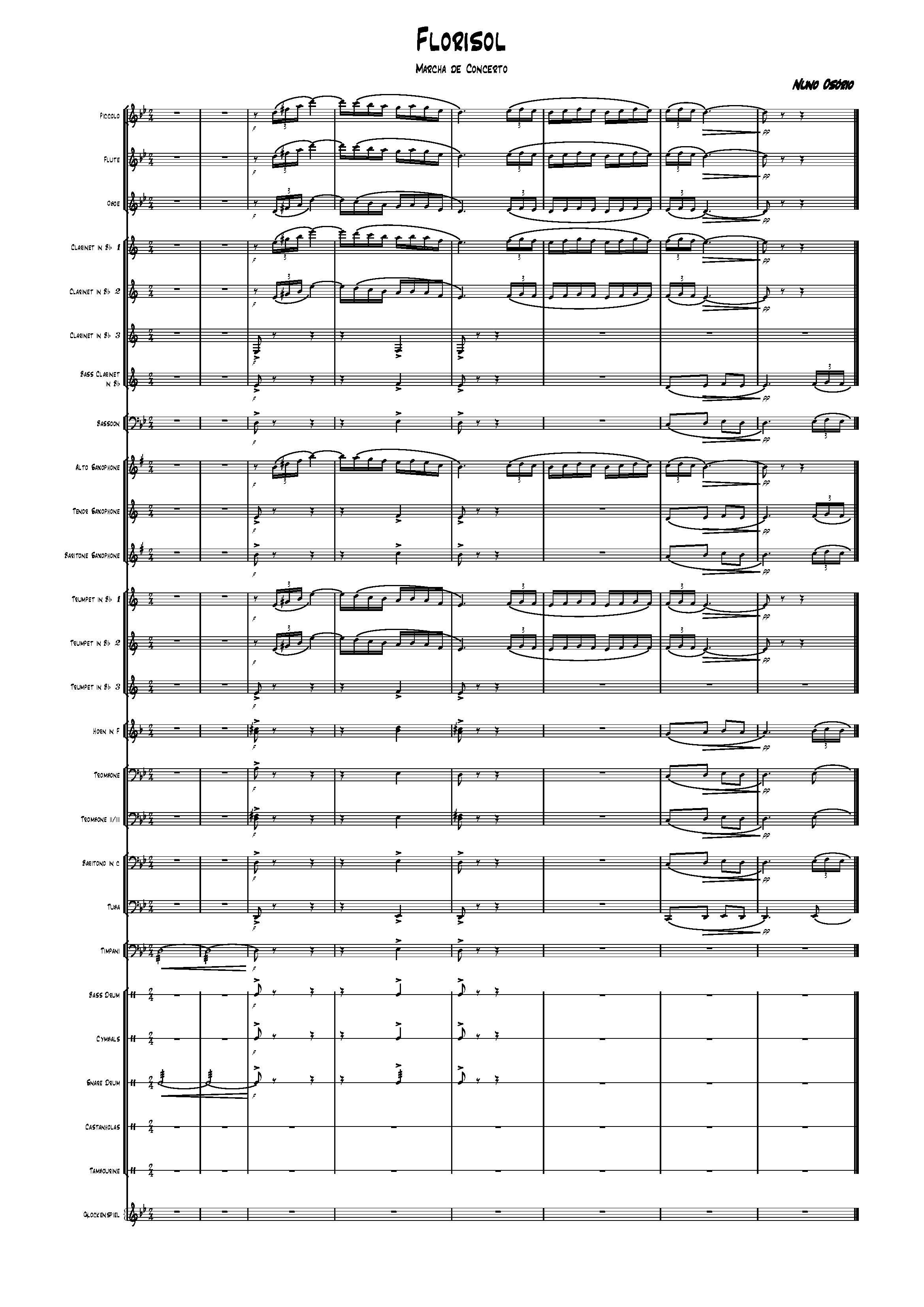 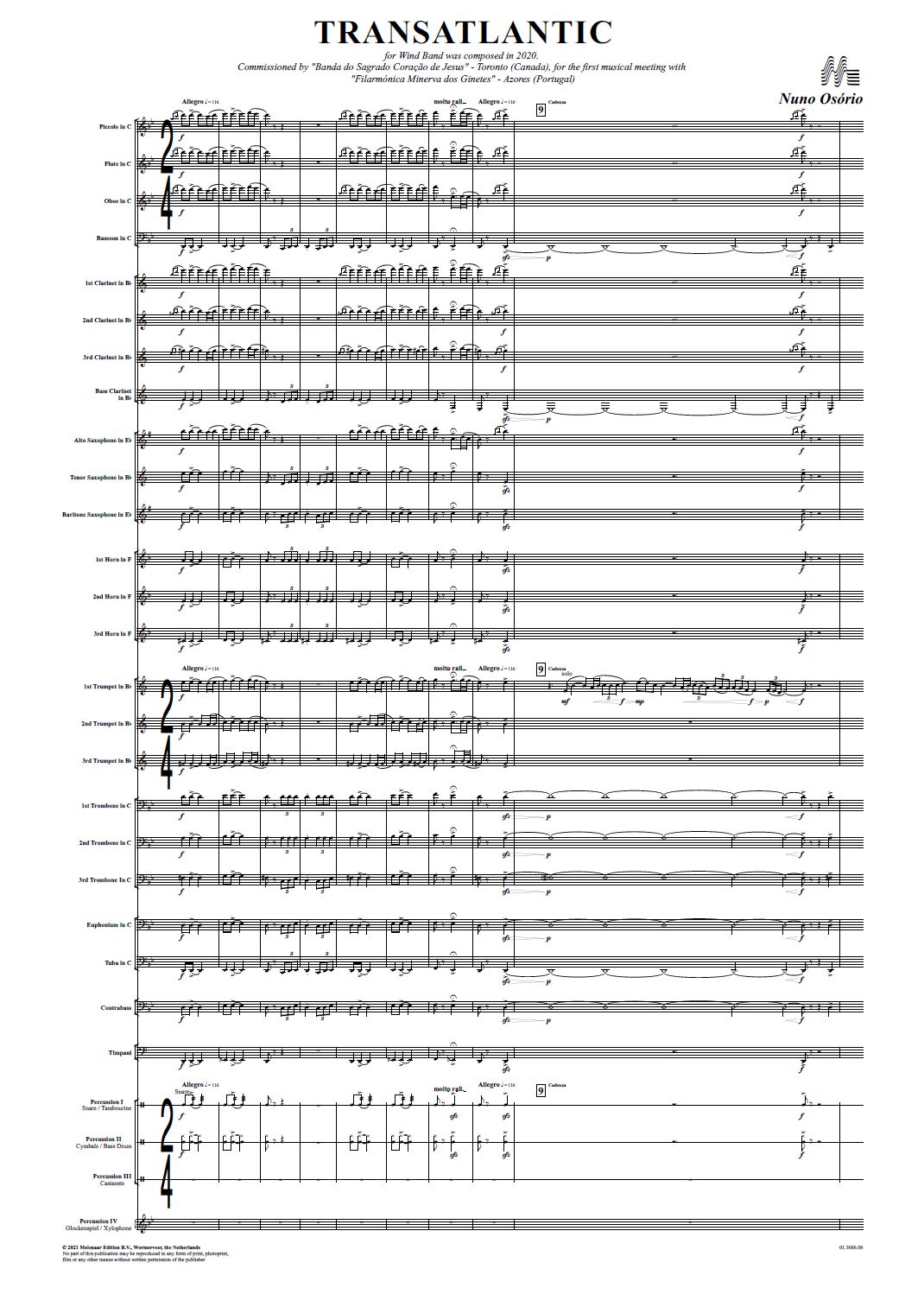 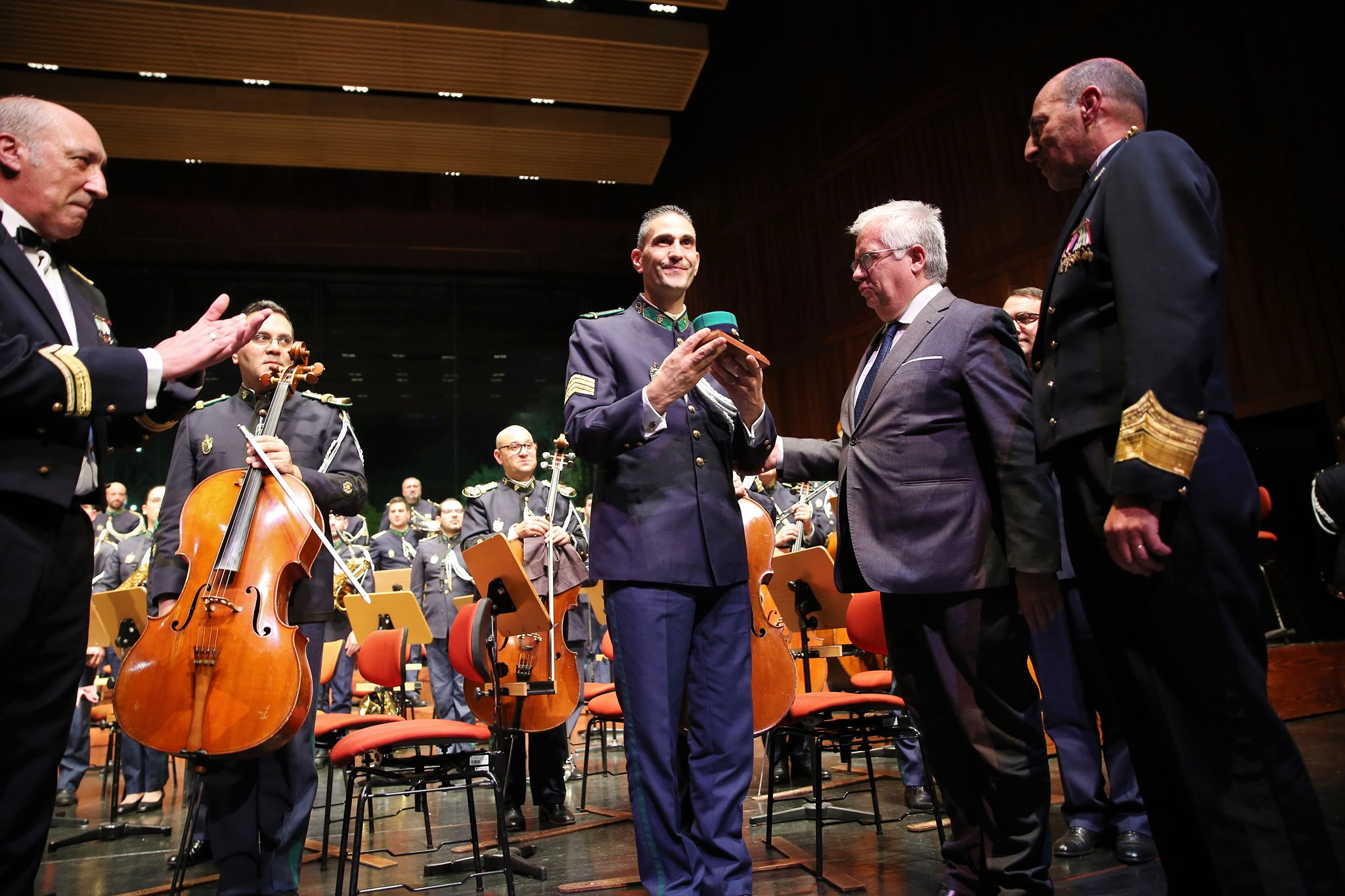 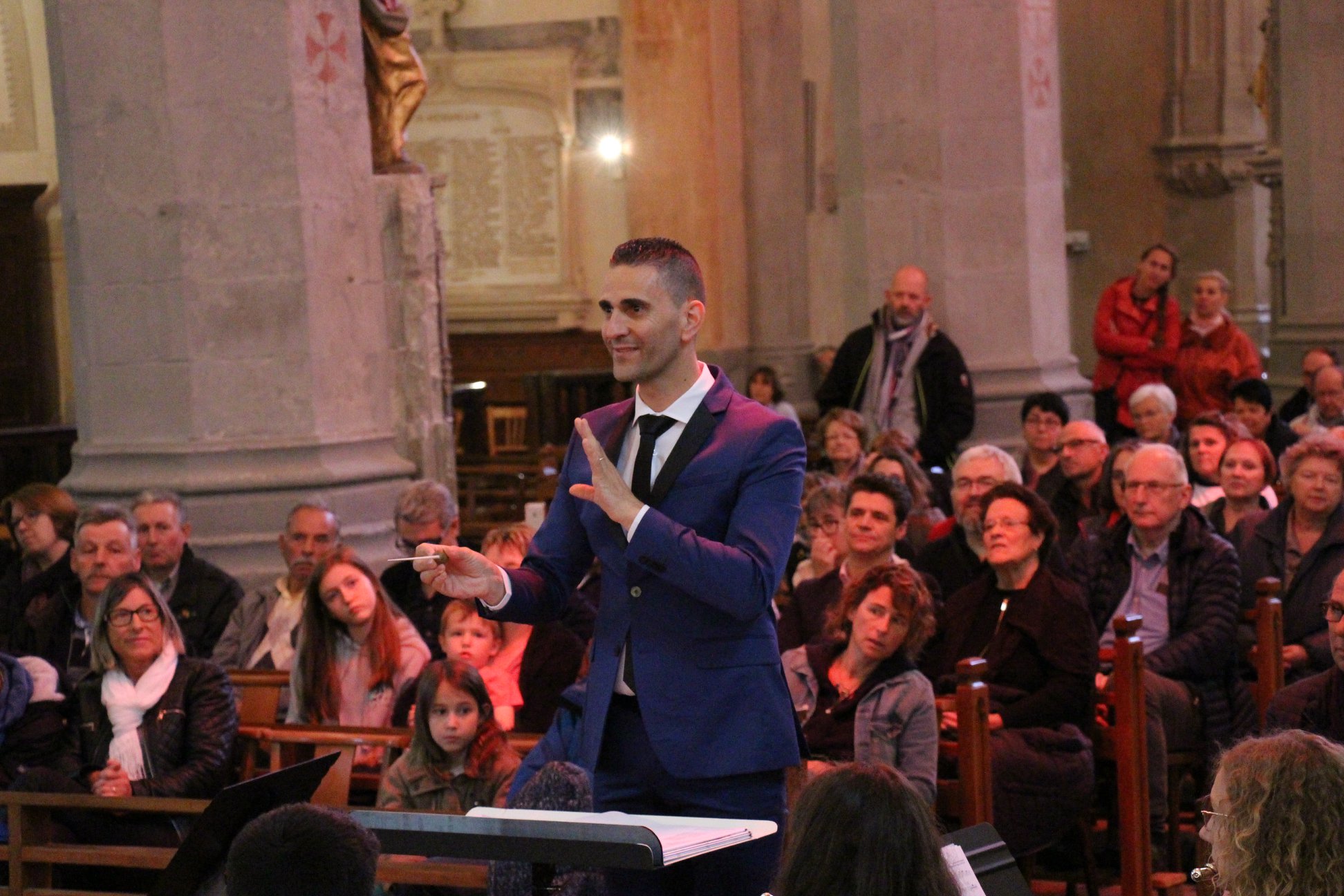 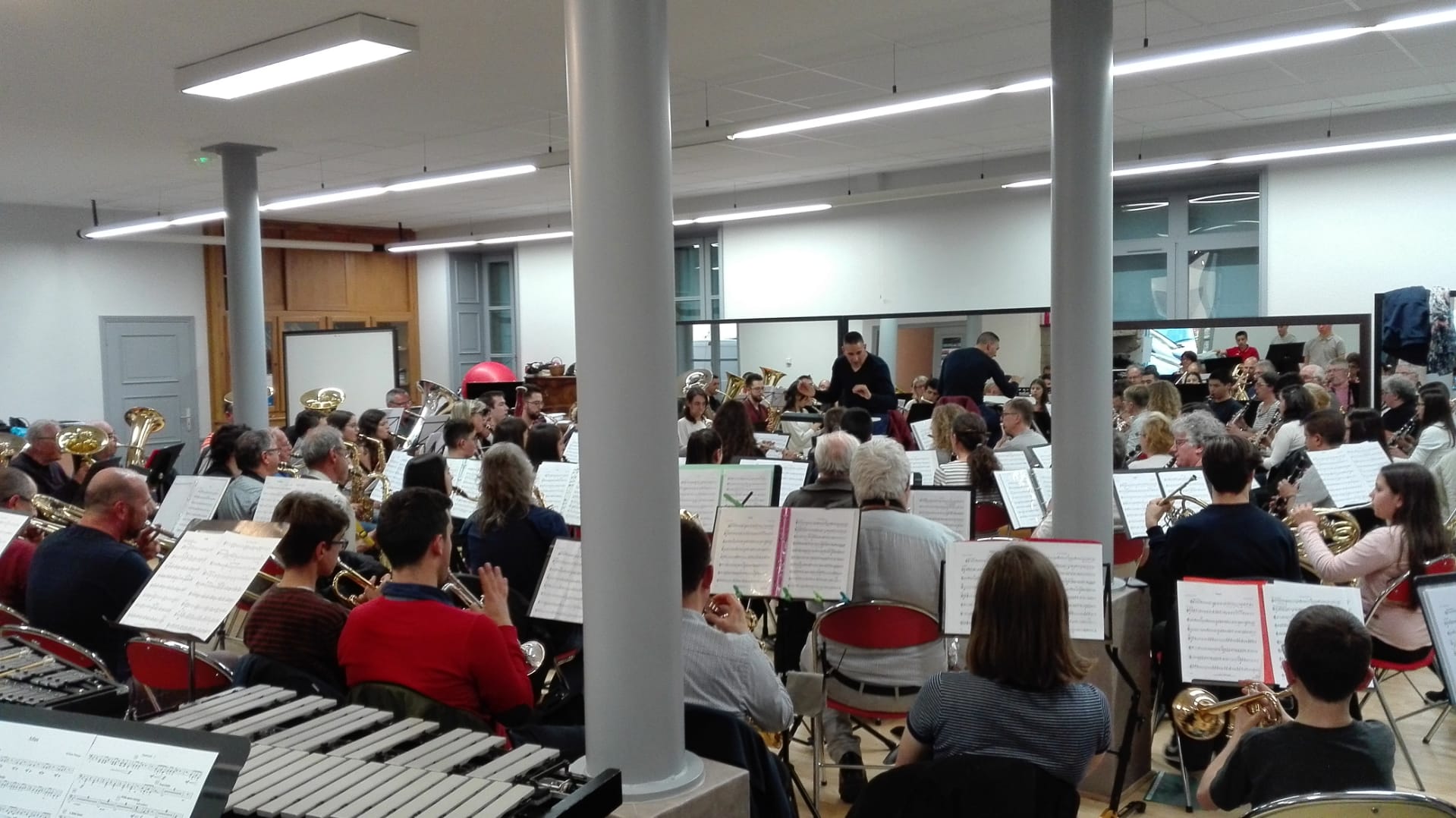 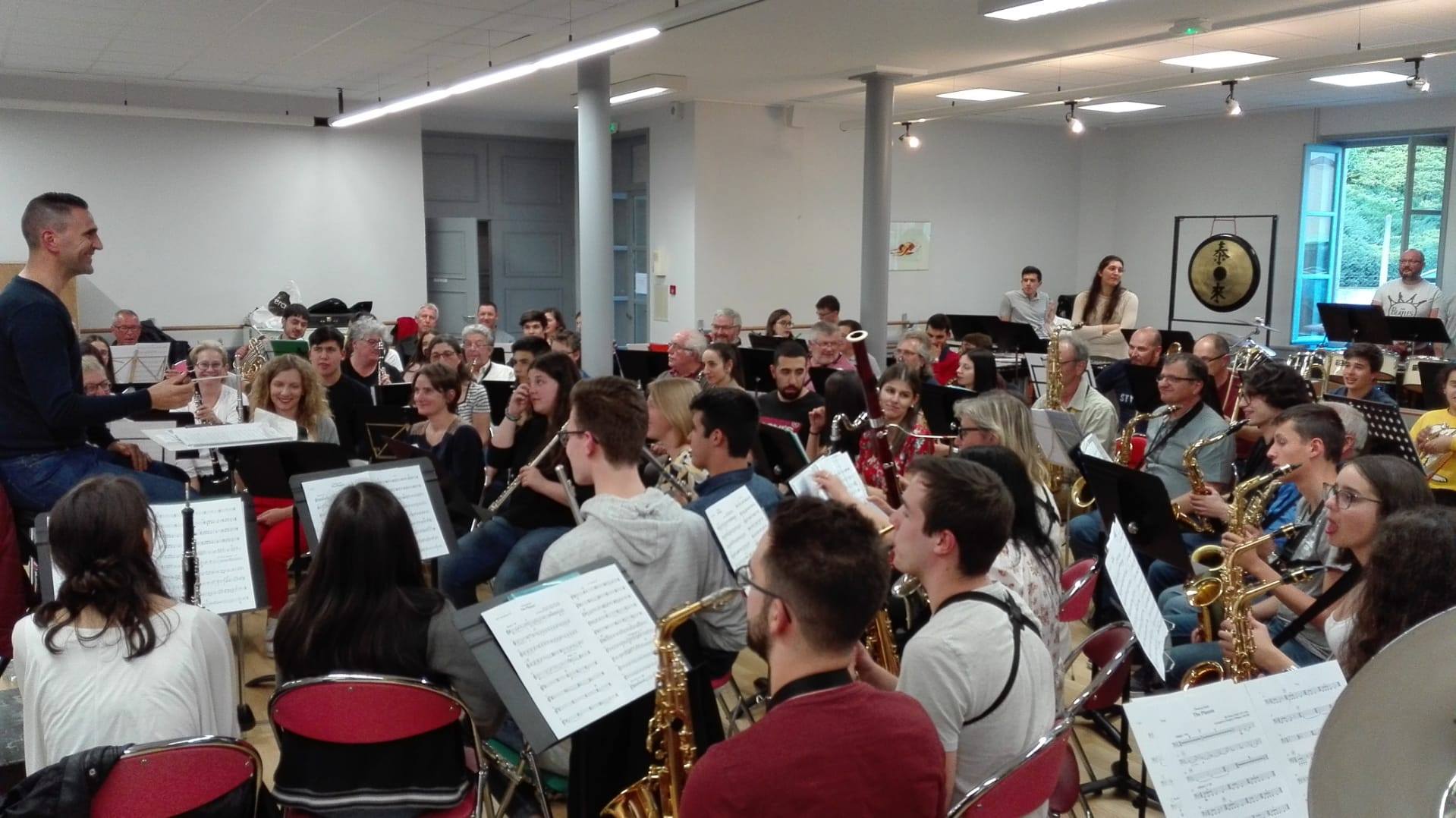 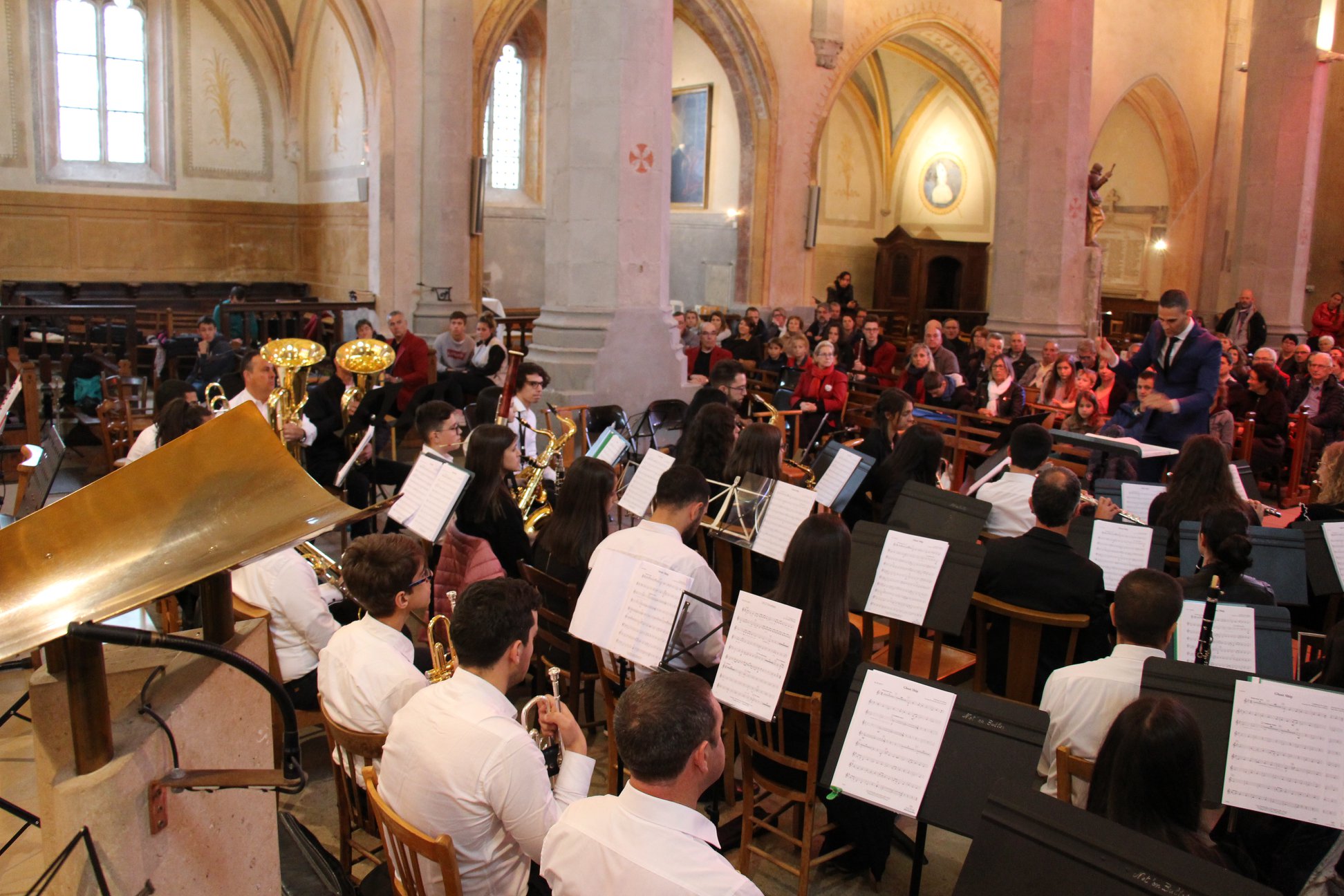 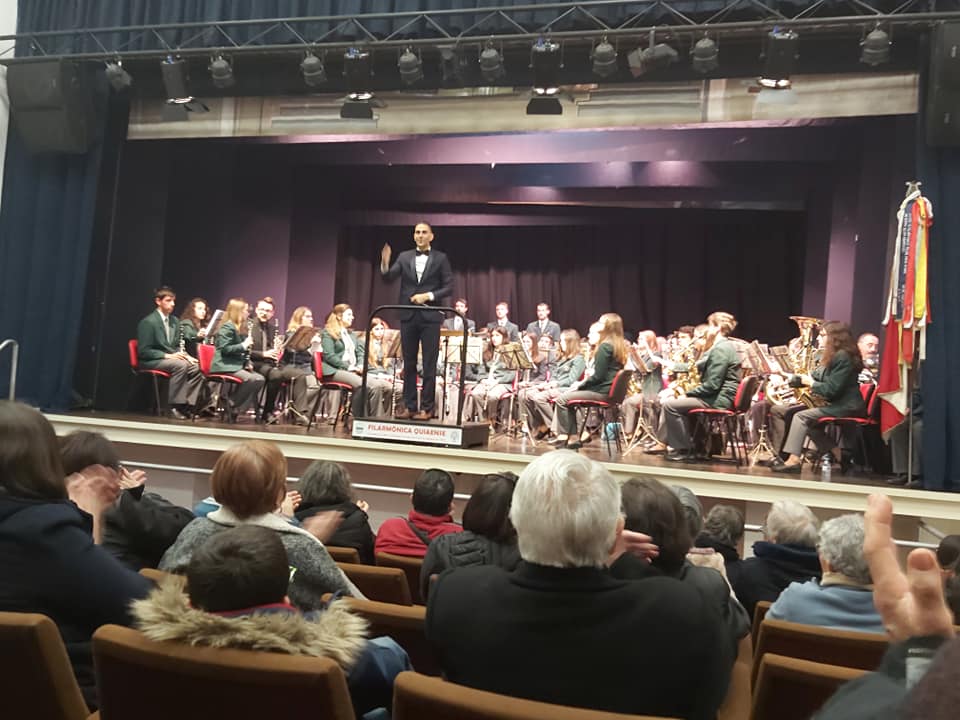 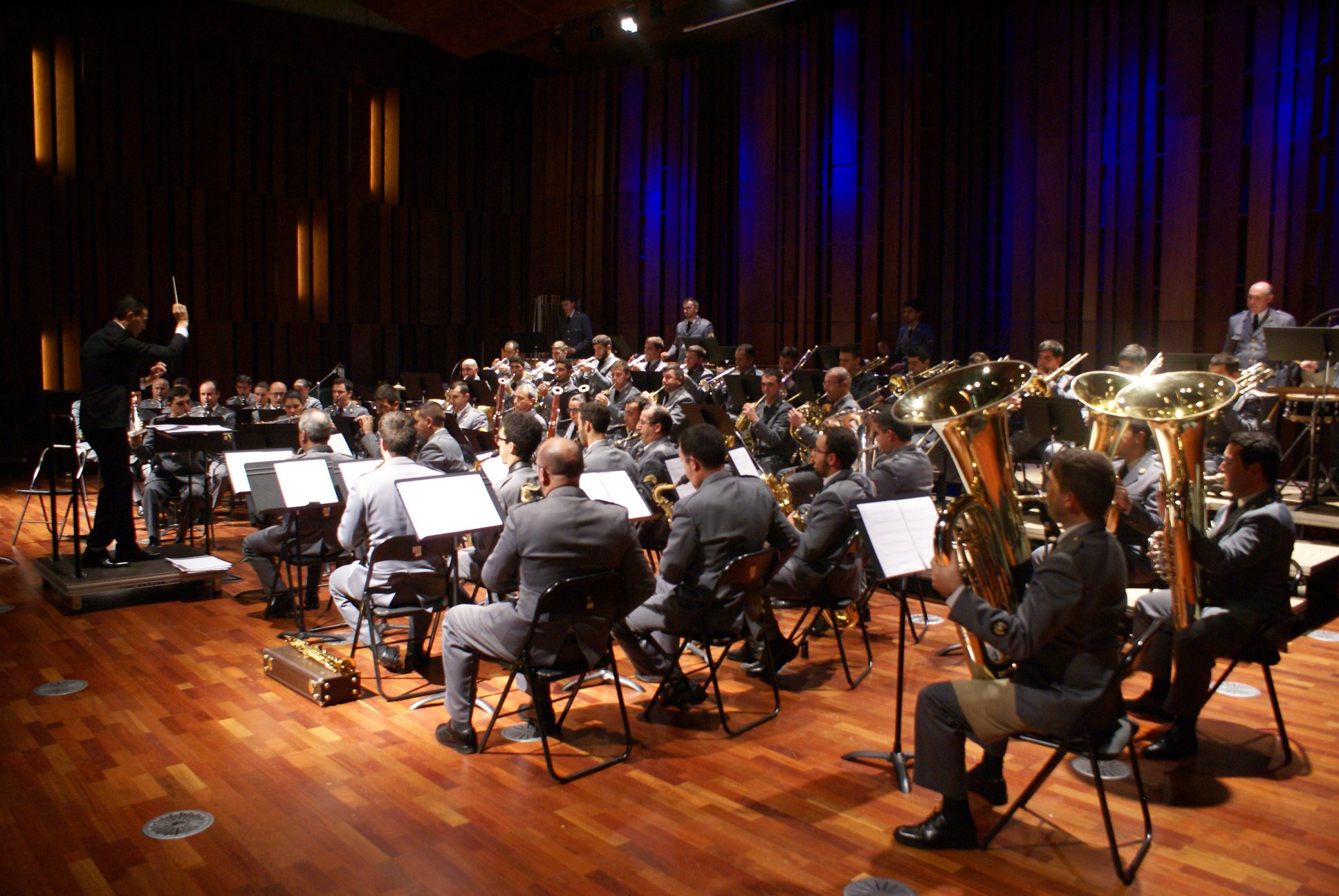 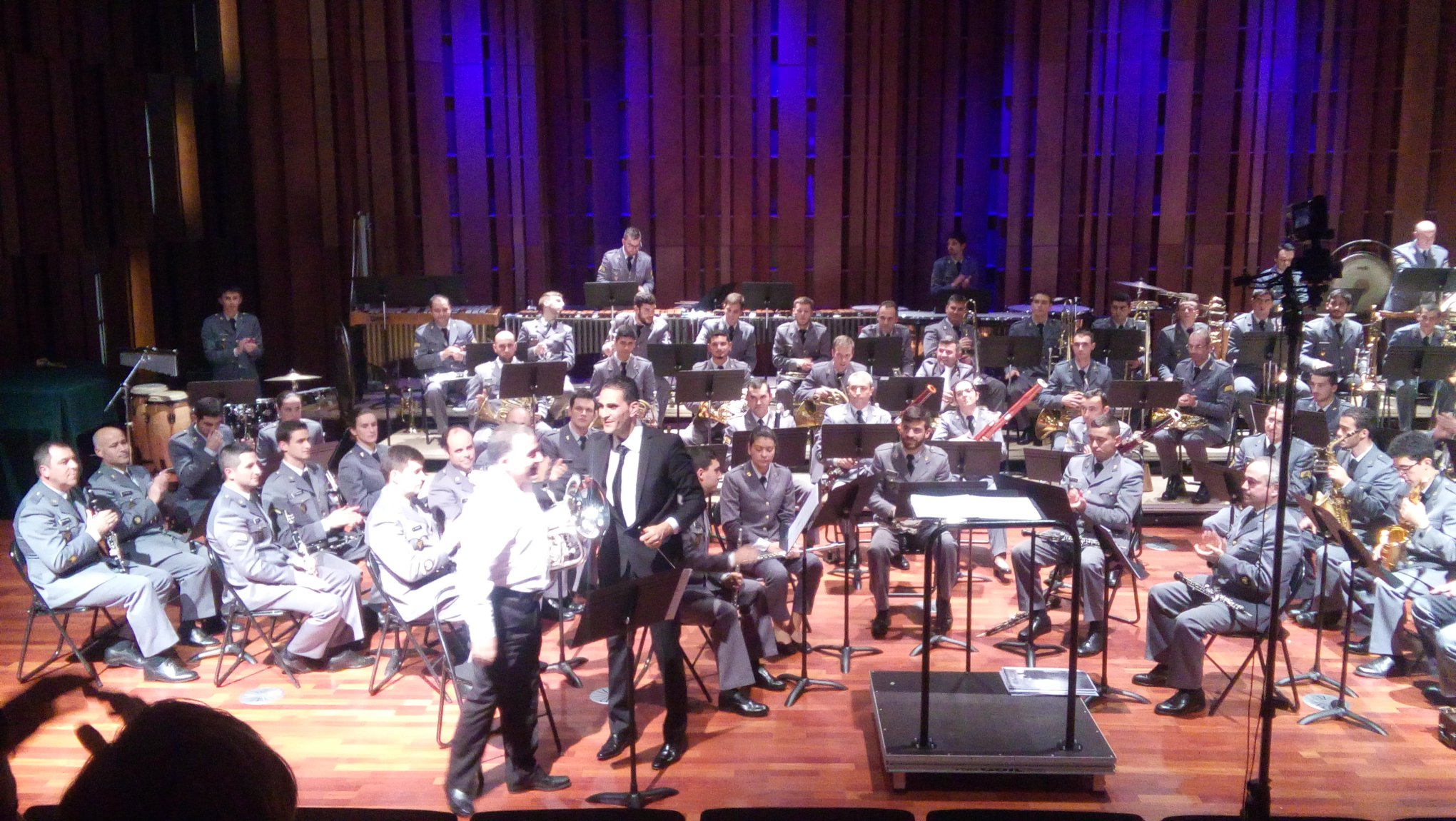 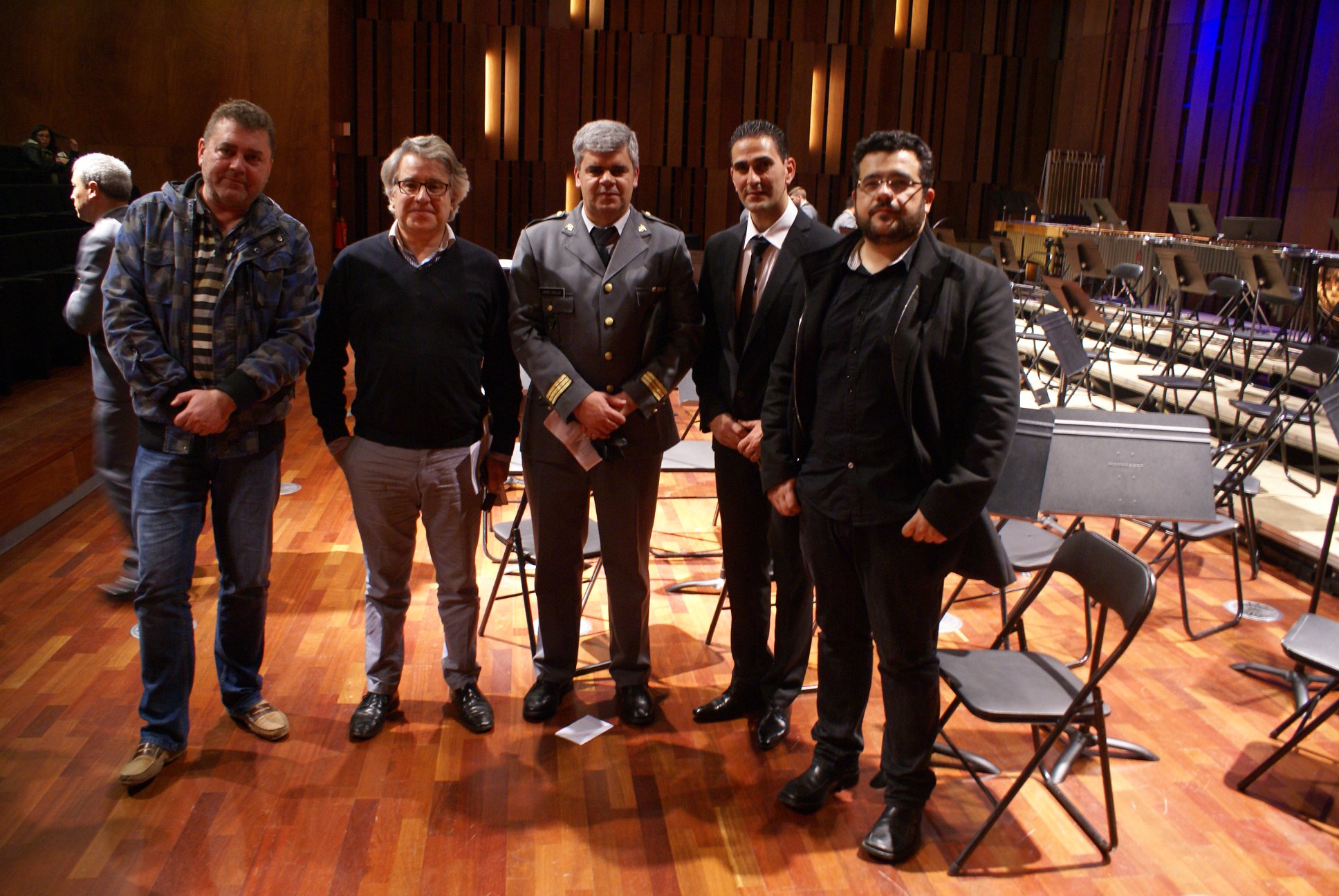 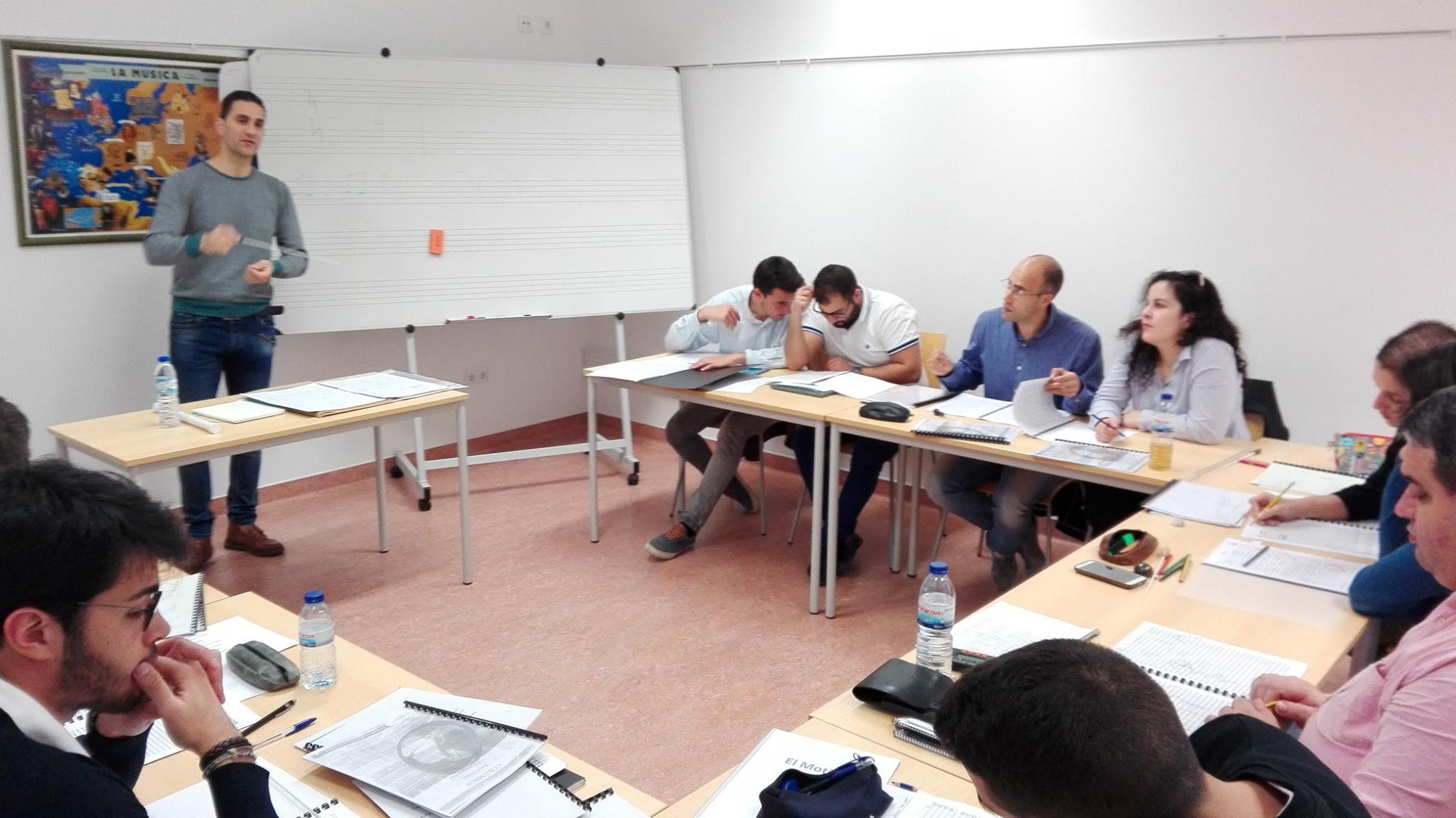 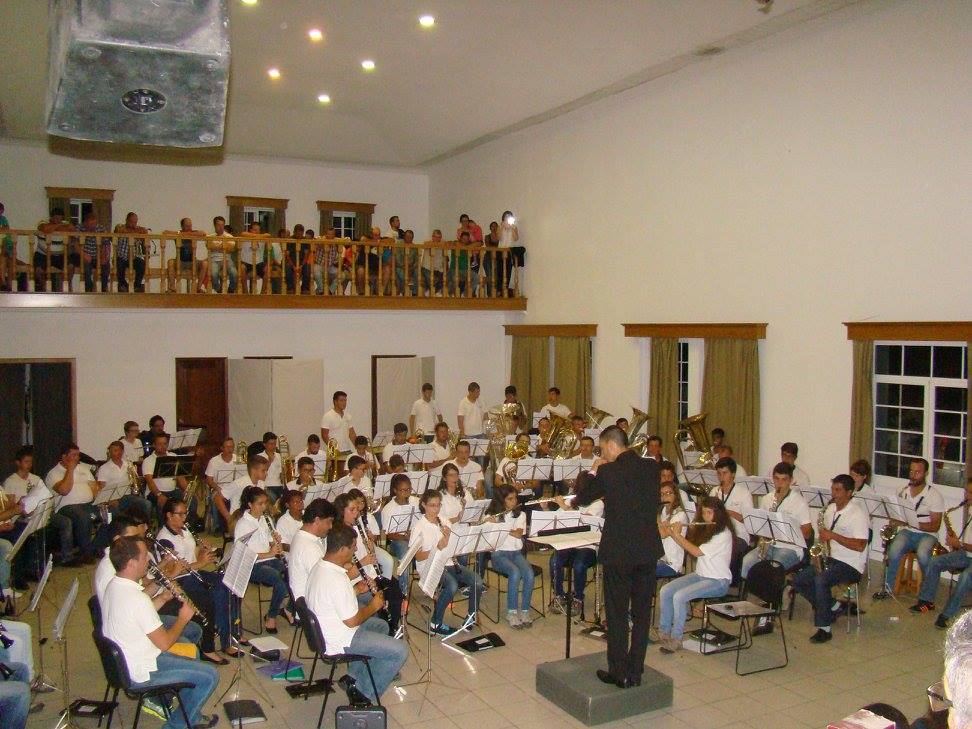 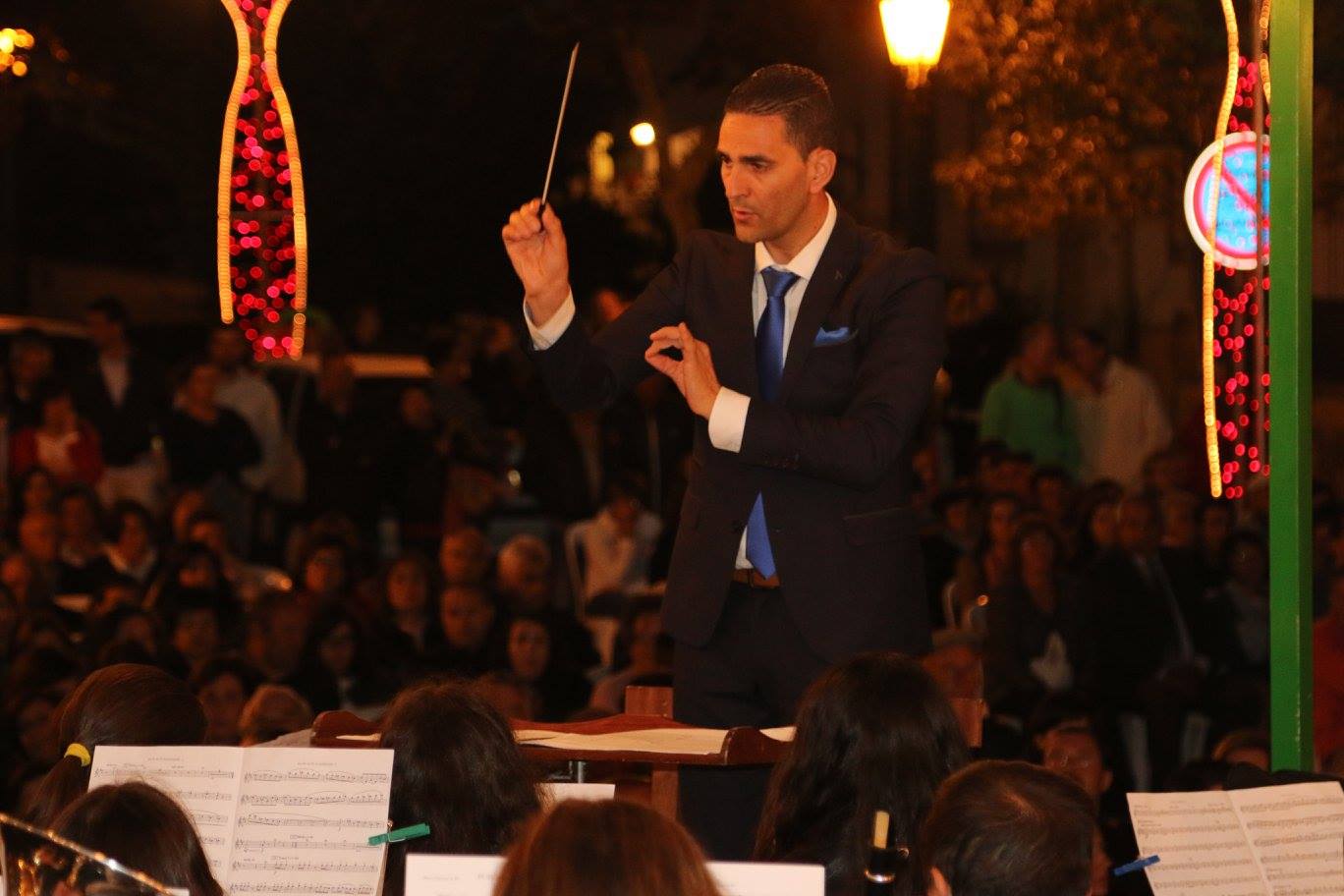 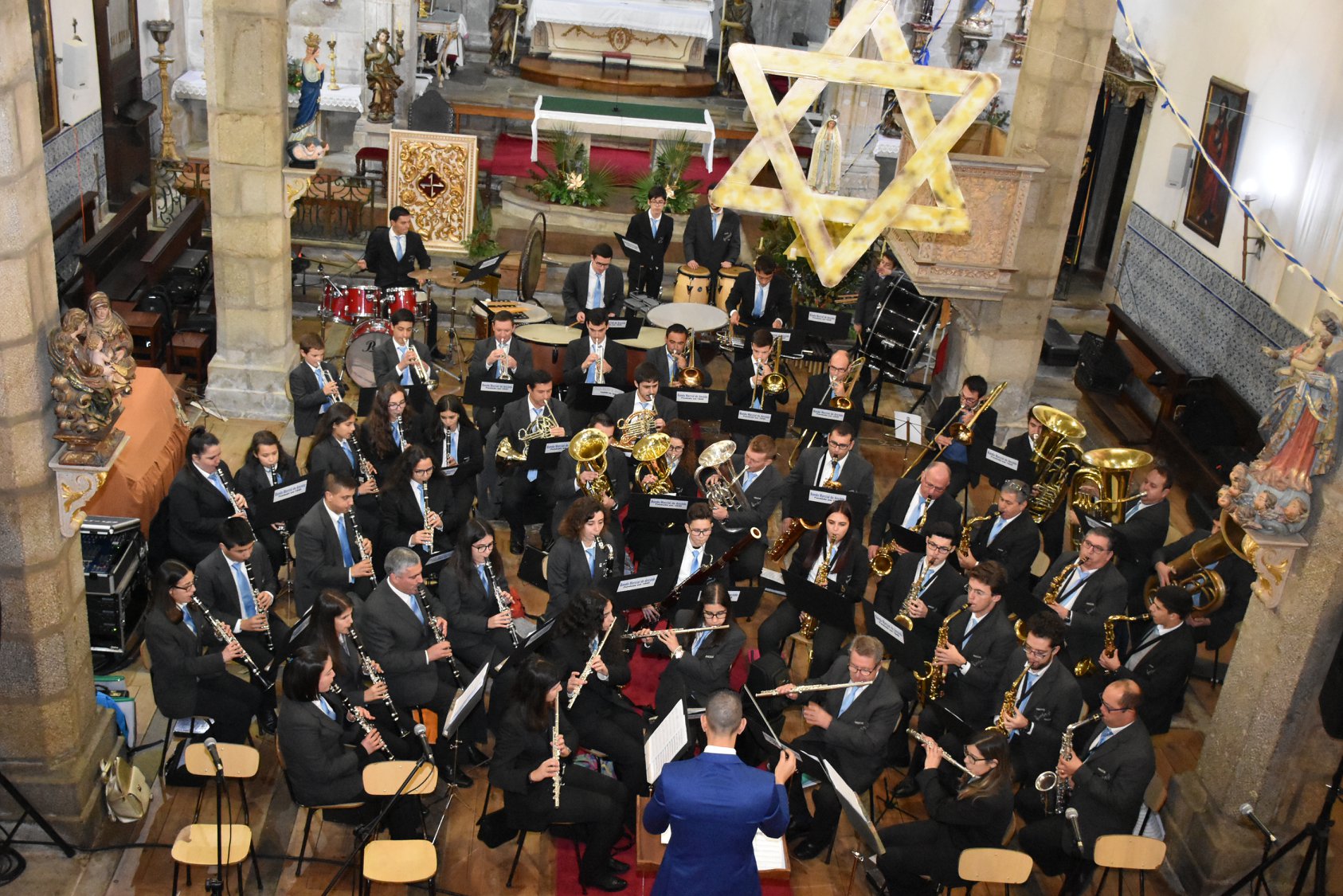 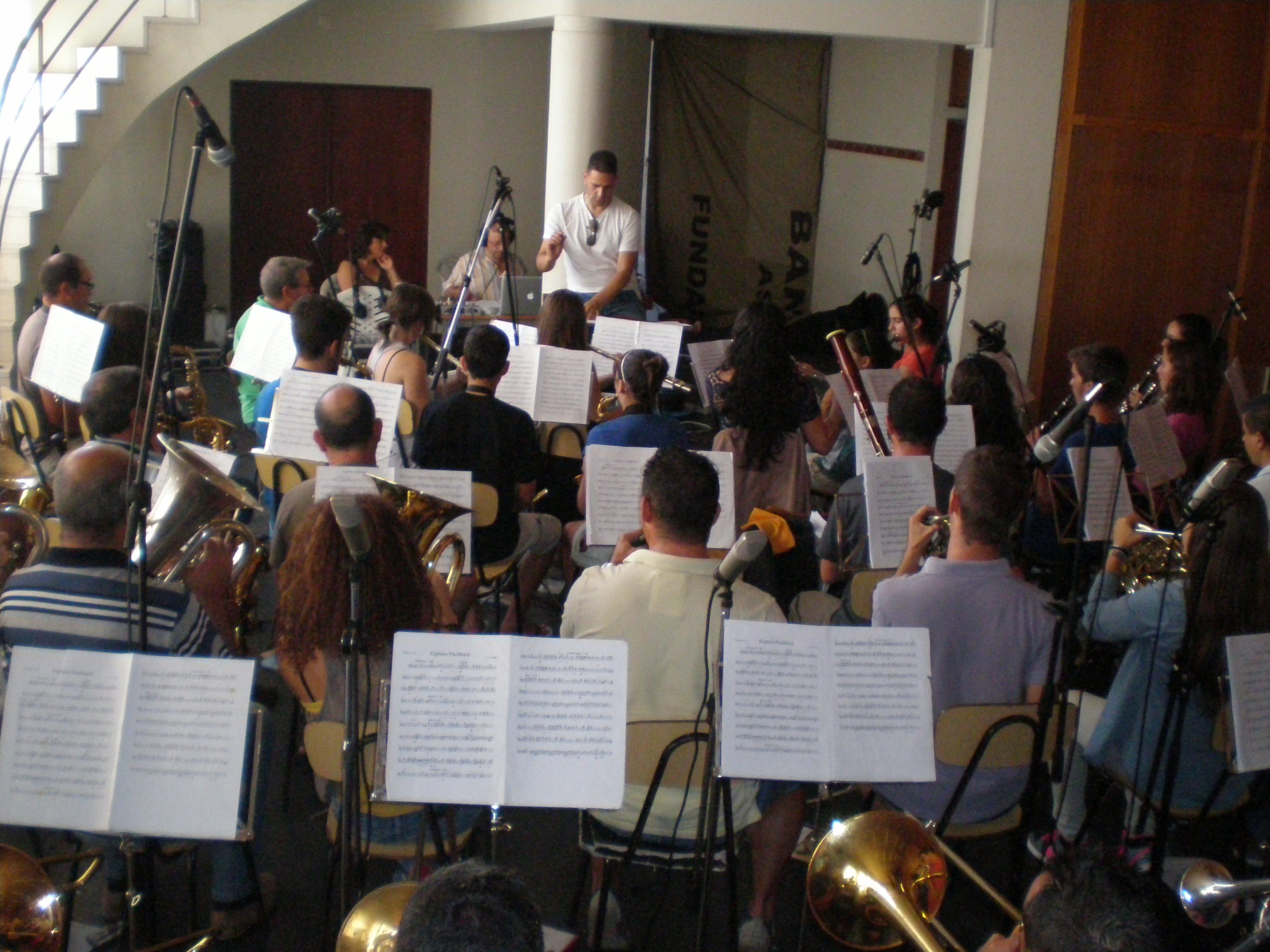 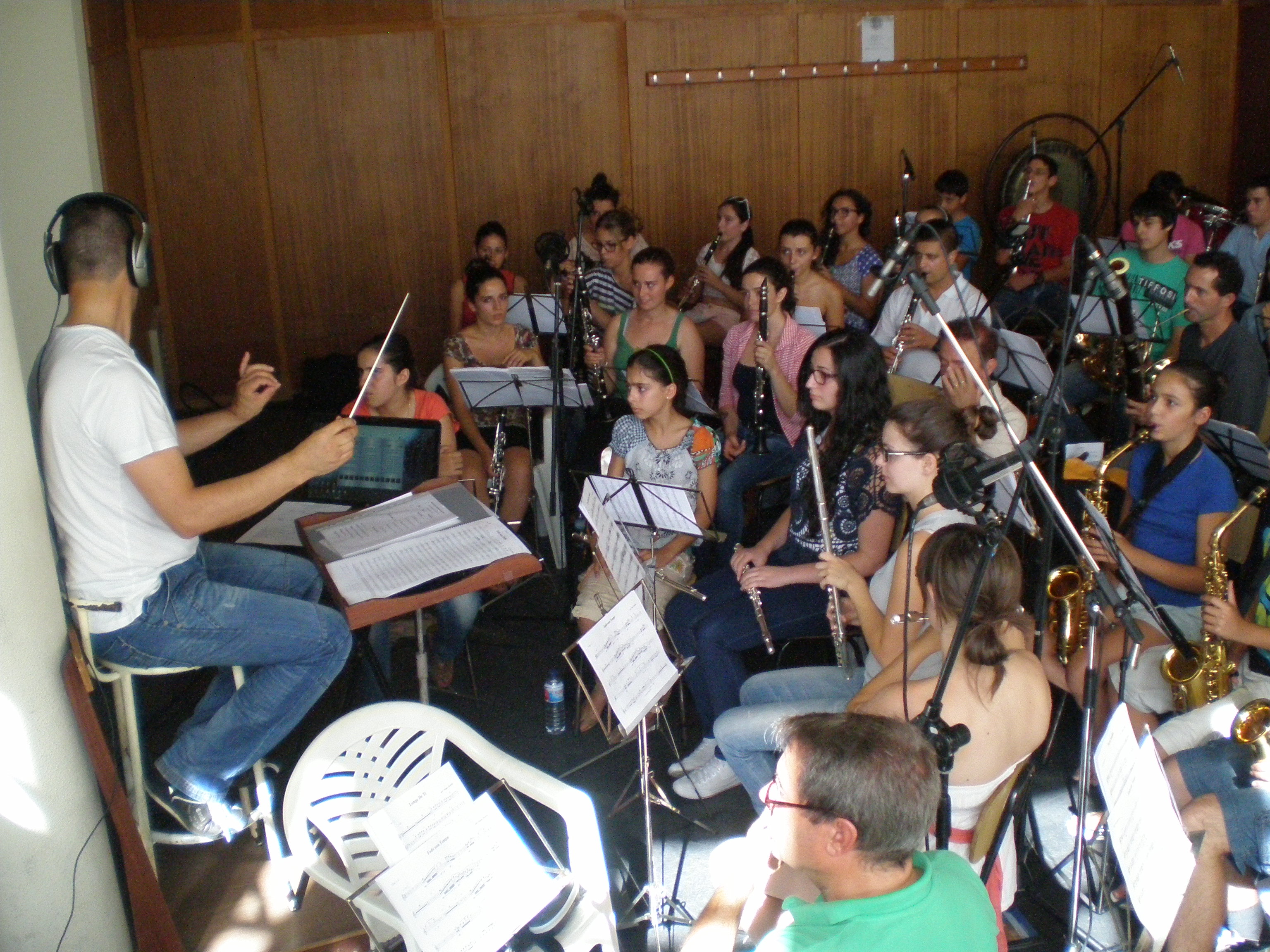 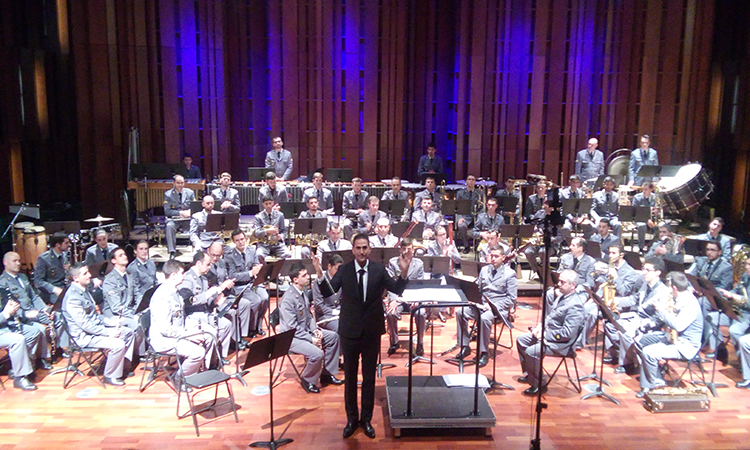 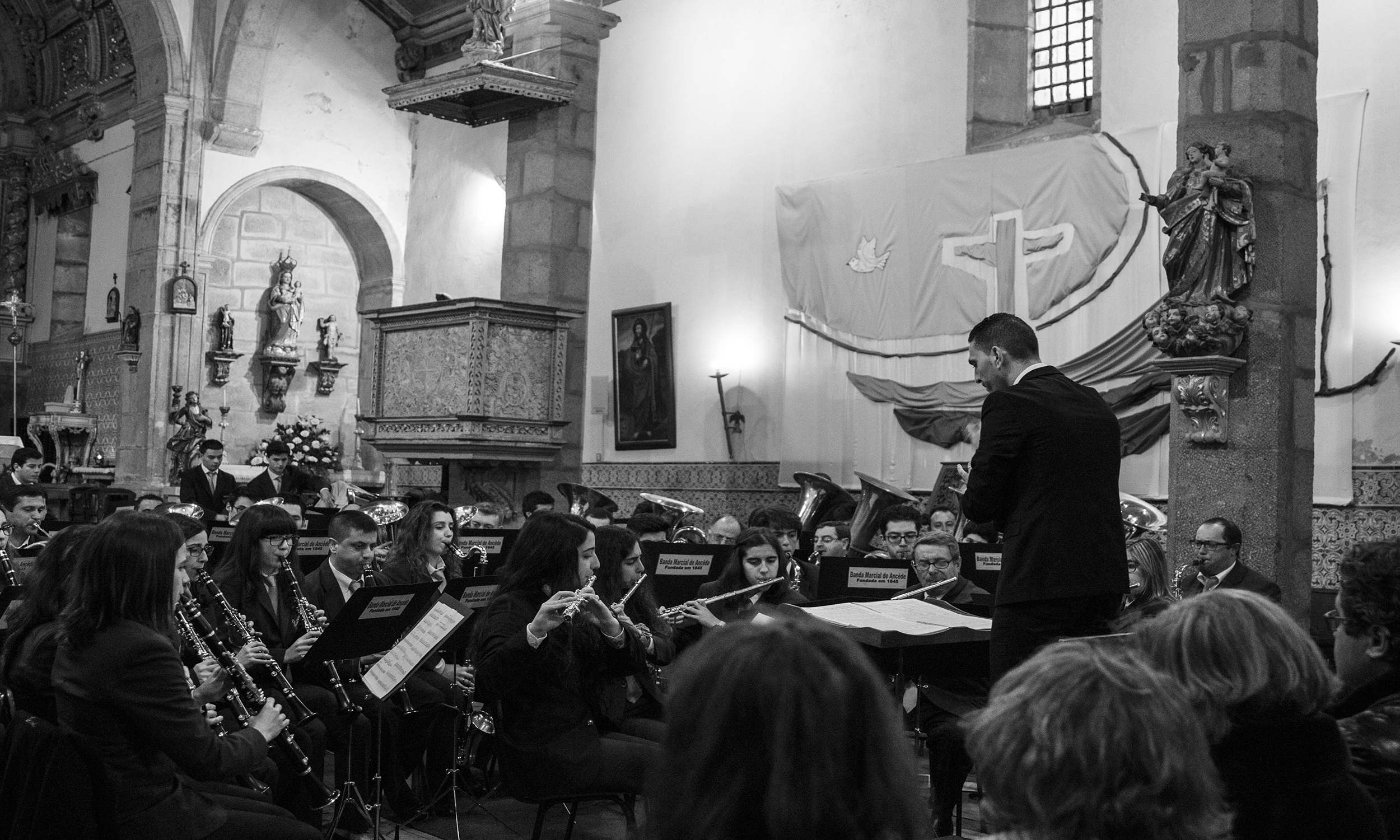 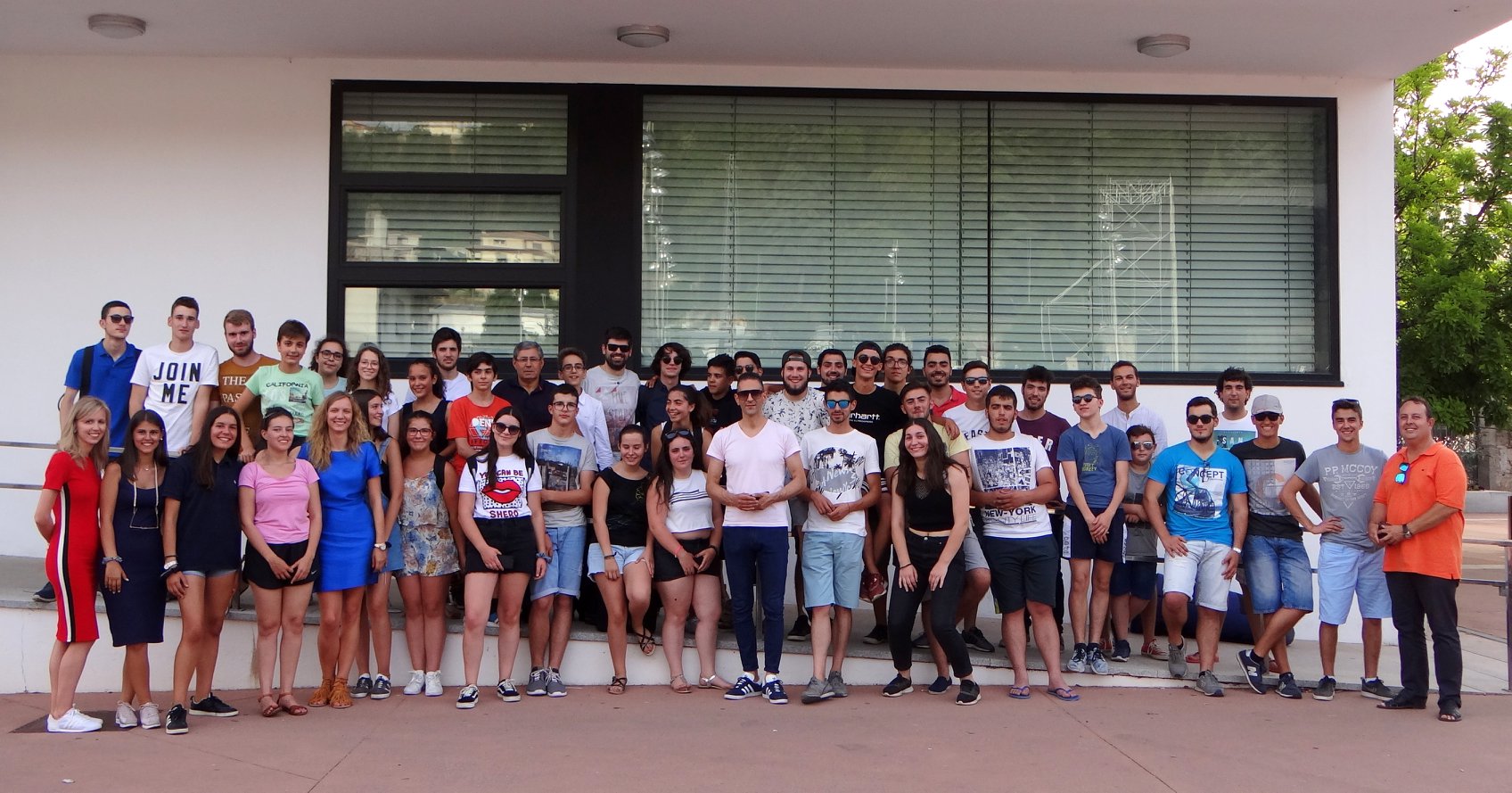 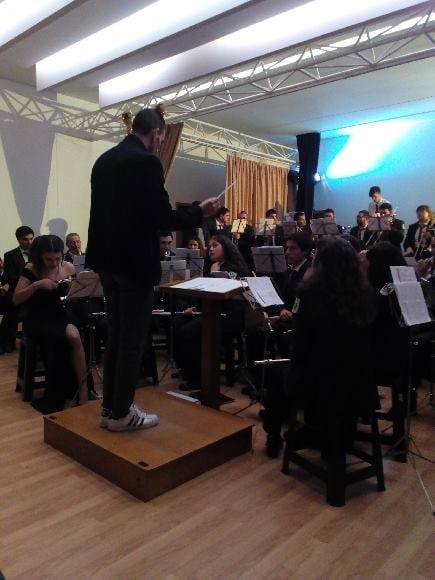 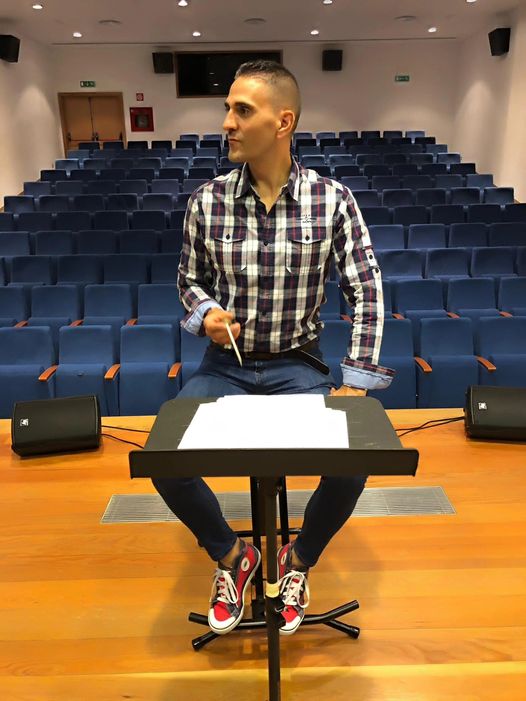 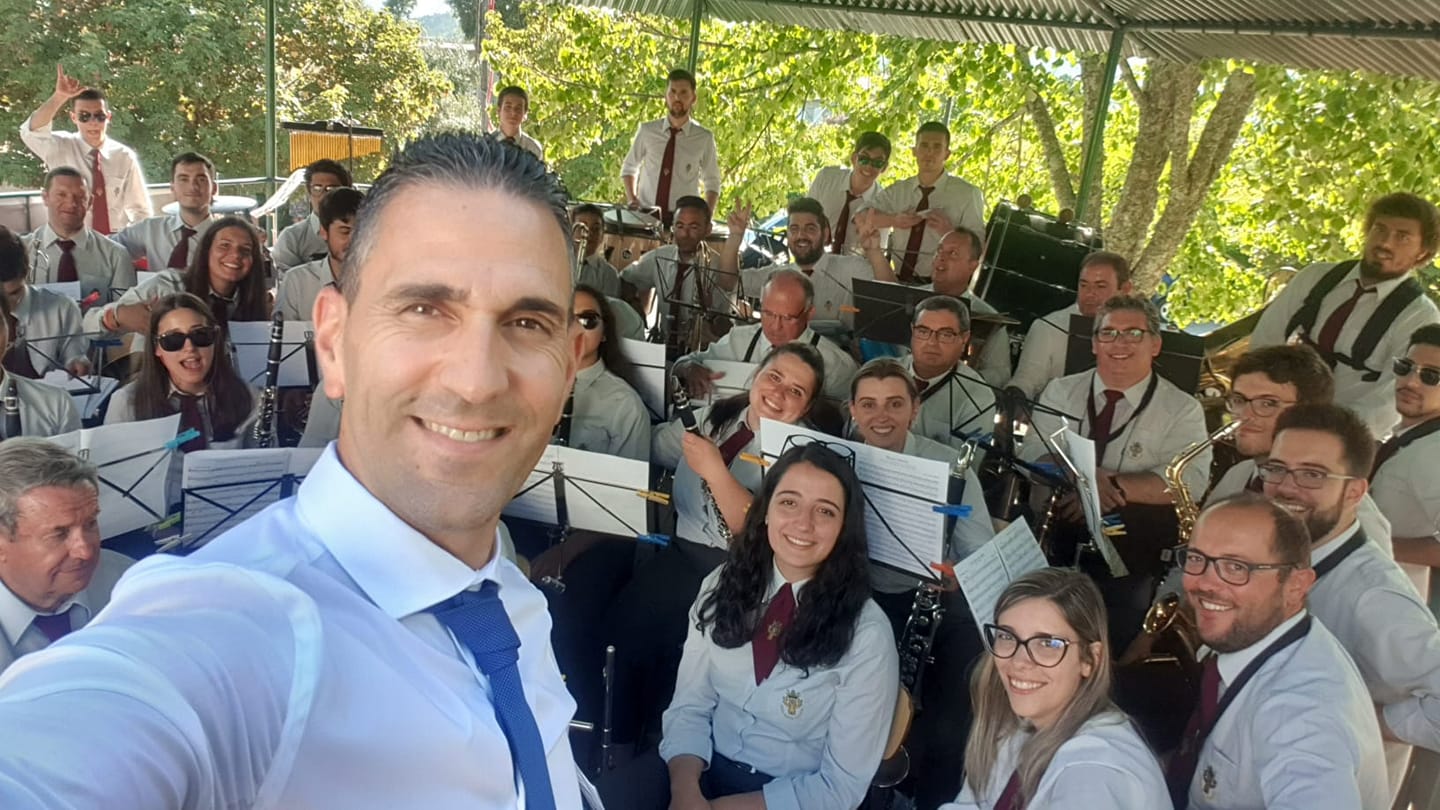 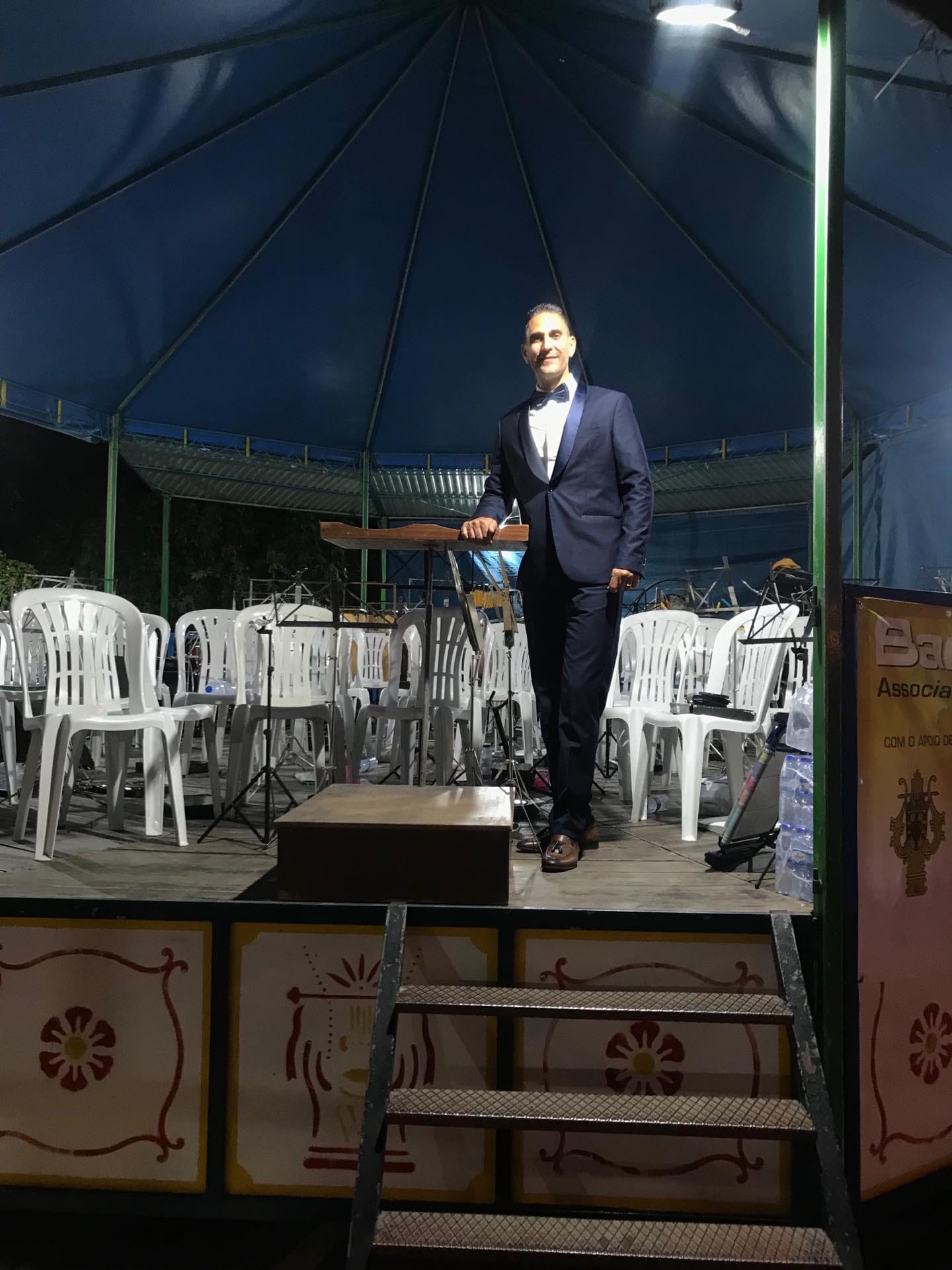